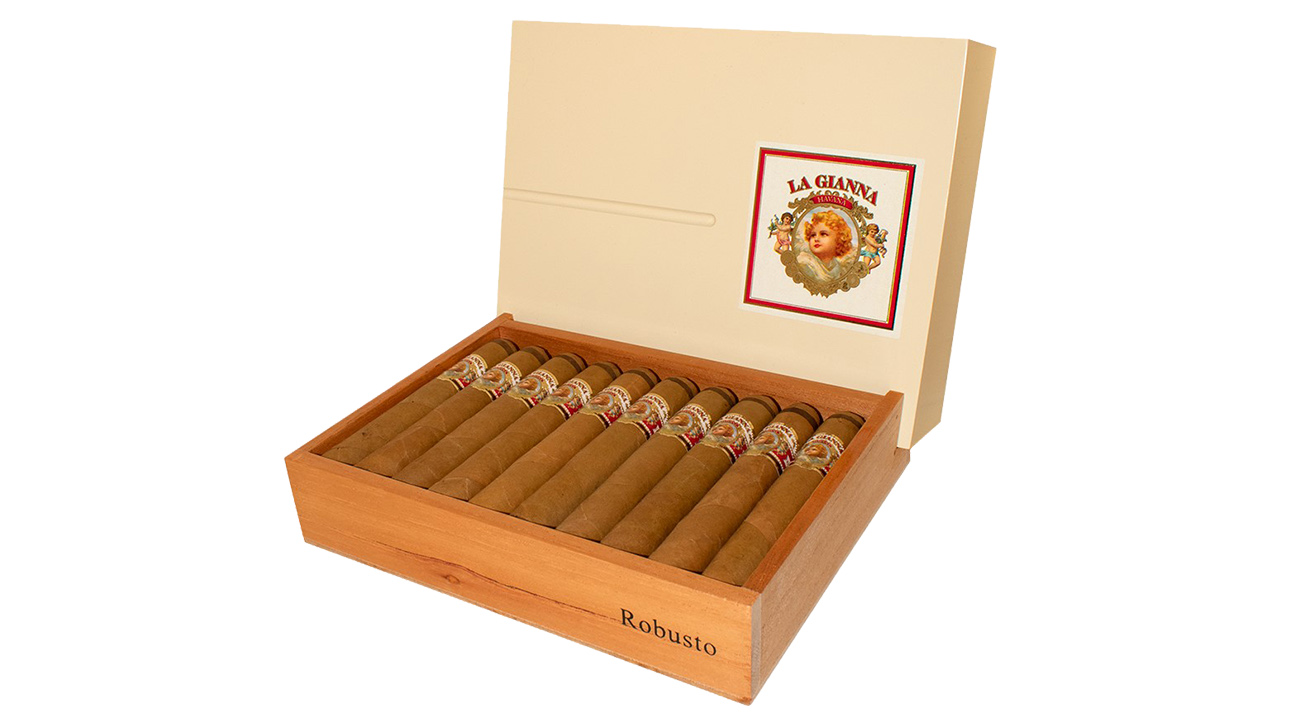 The La Gianna Havana brand first came to market in 1994 and has continued non-stop ever since. Totalmente Hecho a Mano is a philosophy carried from seed to cigar in the creation of La Gianna in Danli, Honduras. Danli has been a tobacco source and cigar manufacturing region since 1765, when the Spanish crown established a royal tobacco trading post. This area is a major tobacco growing area and the make-up of this La Gianna using Honduran tobacco within its blend. 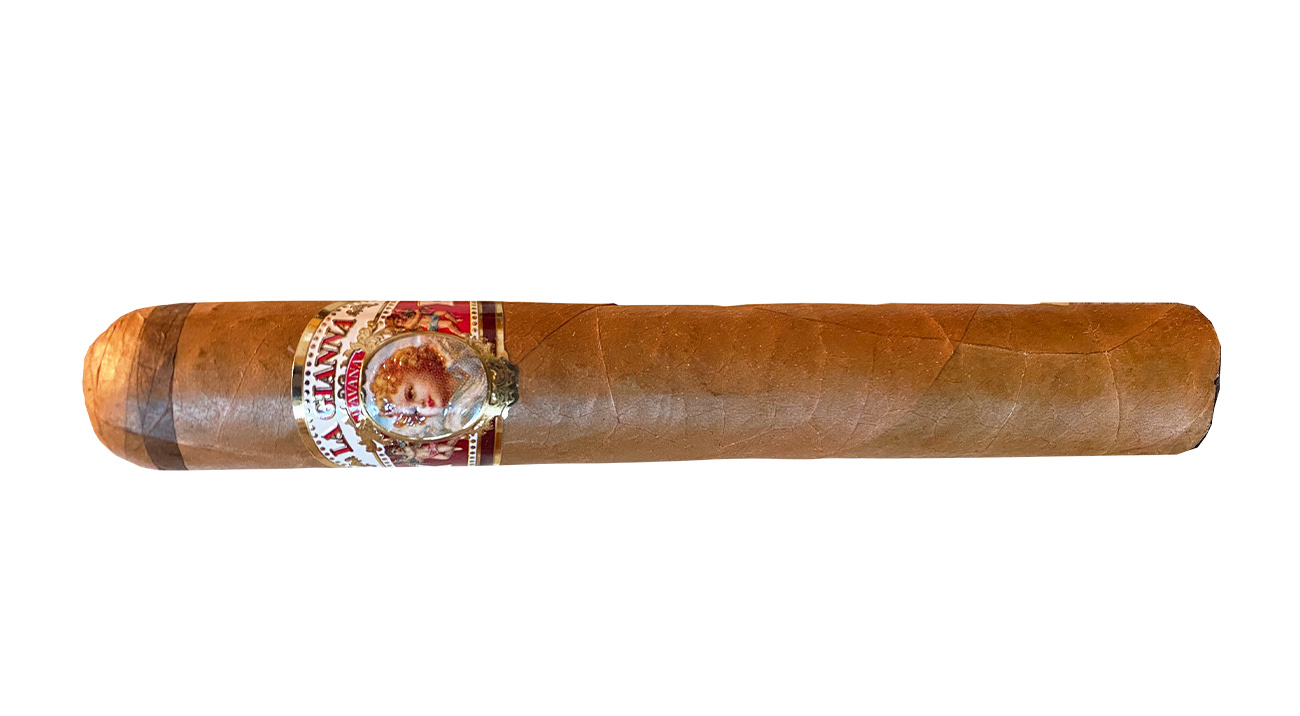 What should you expect from a La Gianna Havana Angelic cigar?

Find A Store Near You!