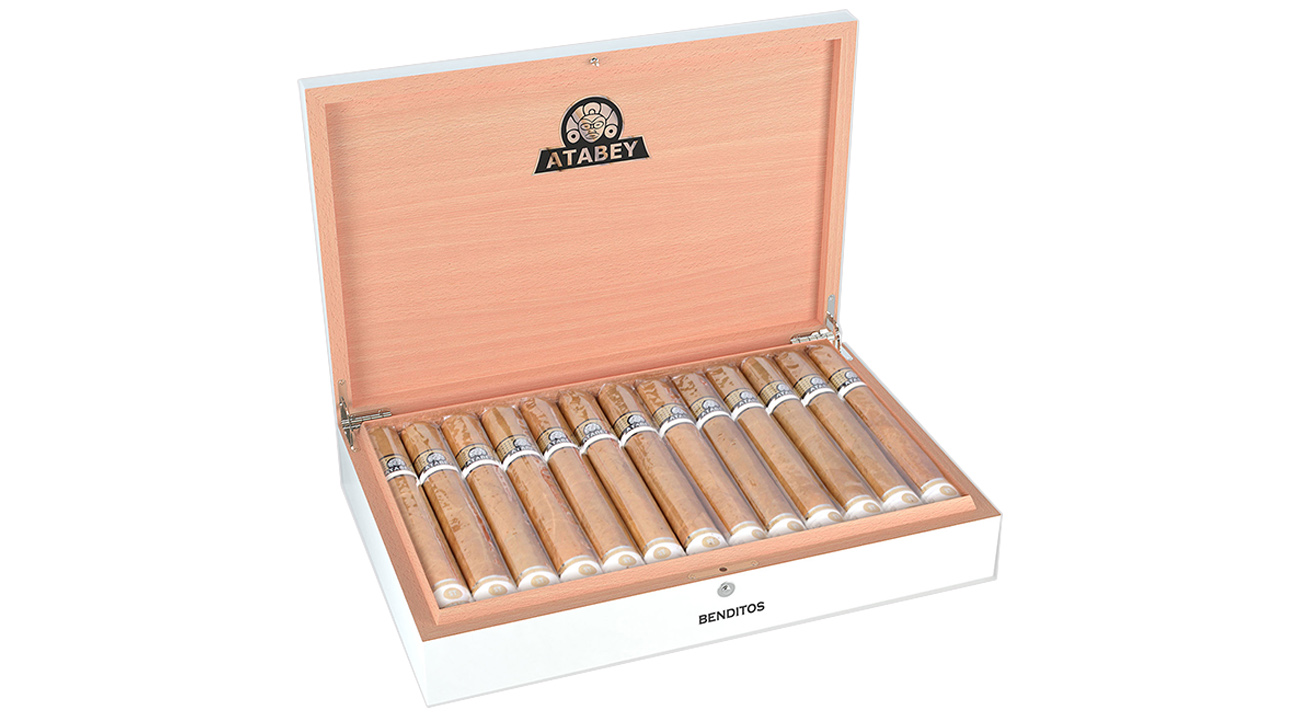 Atabey is produced every year in limited quantities and laid to rest for a minimum of 5 YEARS POST-ROLL. Using five different cedars (Cuban, Spanish, Leboneses, Brazilian & Mexican) the cigars are cleansed by bringing humidity down to 40% and then back up to 70% to allow the cigars to breathe in these unique cedar notes. As the Goddess of the Taino Indians, Atabey is rich in history and flavor. It was the Taino Indians who first smoked a primitive form of what is known today as a cigar while praying to their Goddess Atabey. This spiritual ceremony was known as the Cohiba and the tribe communication to Atabey was communicated through their spiritual guide, the Behike. 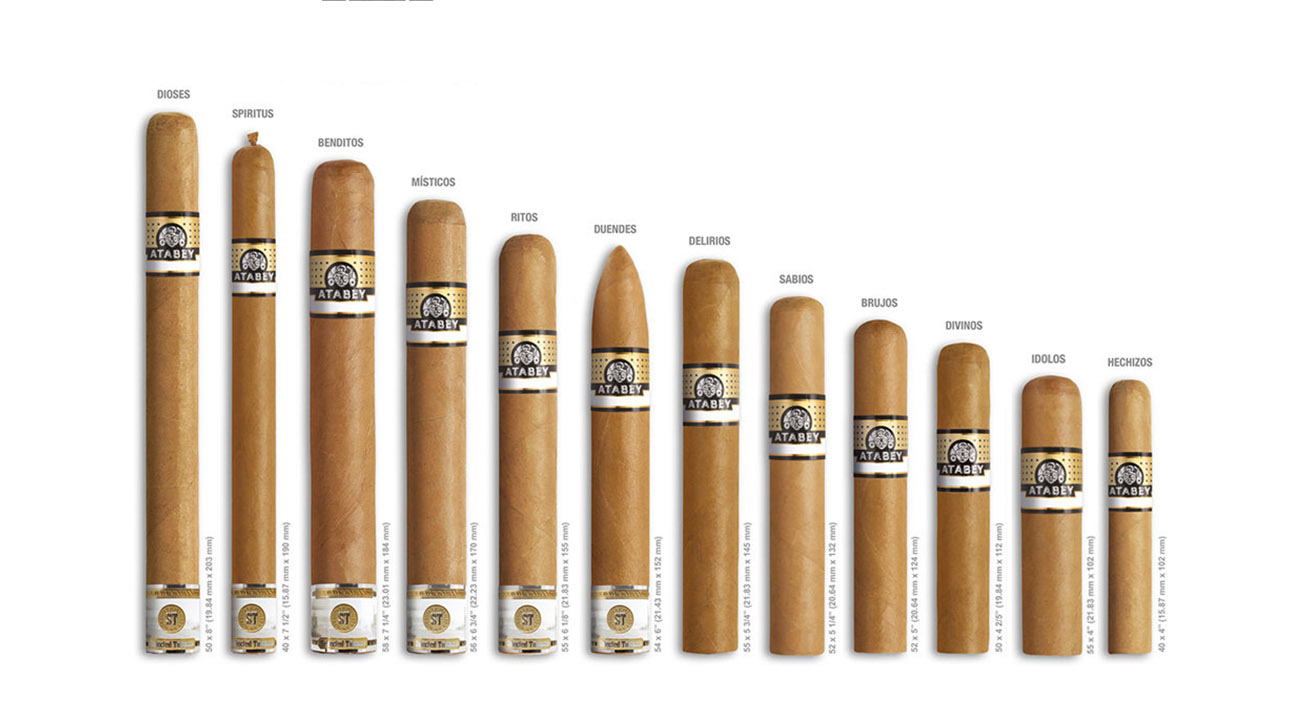 What should you expect from Atabey?

Complexity is an understatement, the Atabey is delicate yet continuously pulling you back in with notes of sweet cedar, dark fruit, leather and caramel.

FIND A STORE NEAR YOU!