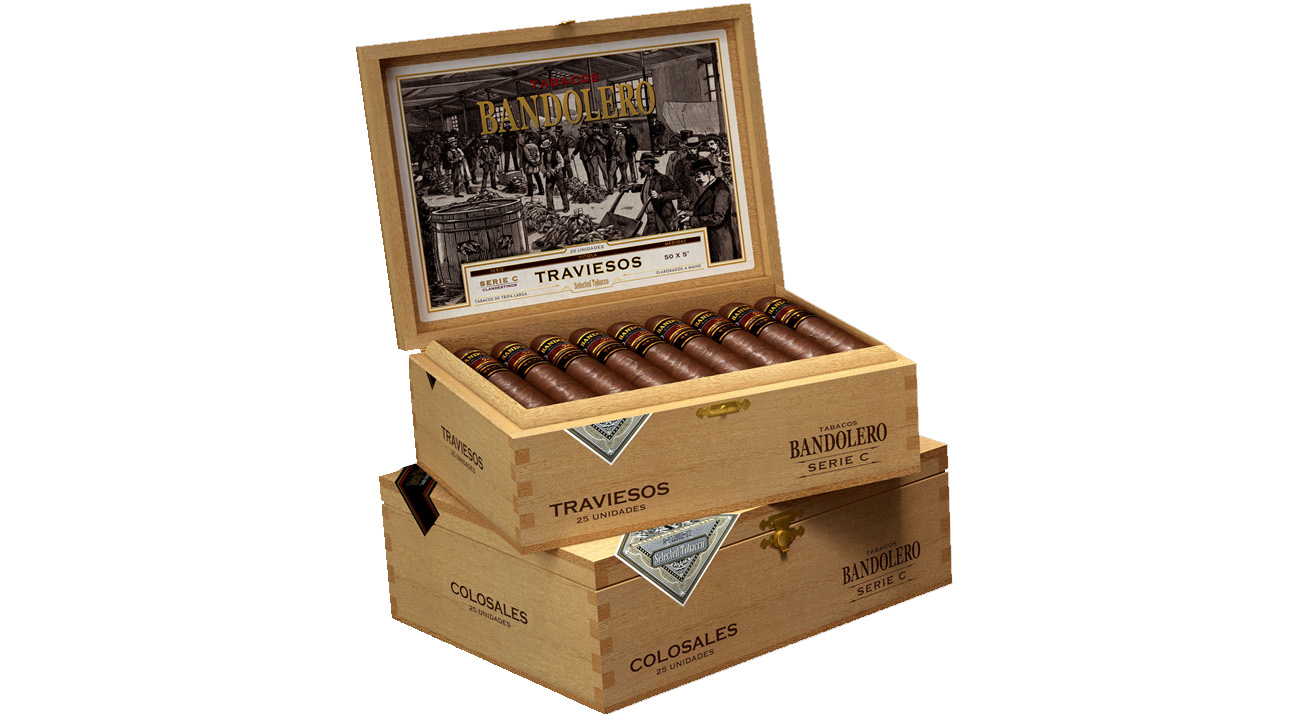 Cigar history has followed a difficult path between crime and pleasure. Between 1717 & 1817, the Spanish Crown prohibited cigar production and although its precious Cuban leaves were growing on the other side of the ocean, the “puro” cigar rolling that we all know today, could only be done at the Sevilla Royal Factory. Such absurd entitlement, and this monopoly, led to an increase in the price of tobacco that led to the birth of the Bandolero. The Bandolero was an intrepid figure who bootlegged tobacco leaves and rolled them in other countries, which led to an excellent price and authenticity, dressed with the charm of what was then forbidden.

What should you expect from a Bandolero Clandestinos?

An approachable cigar, extremely creamy with core notes at the start of roasted peanuts and oak, with hints of floral and spice sometimes evident in the aroma. The retrohale is shockingly mild, with notes of warm bread and light baking spices.

Find A Store Near you!